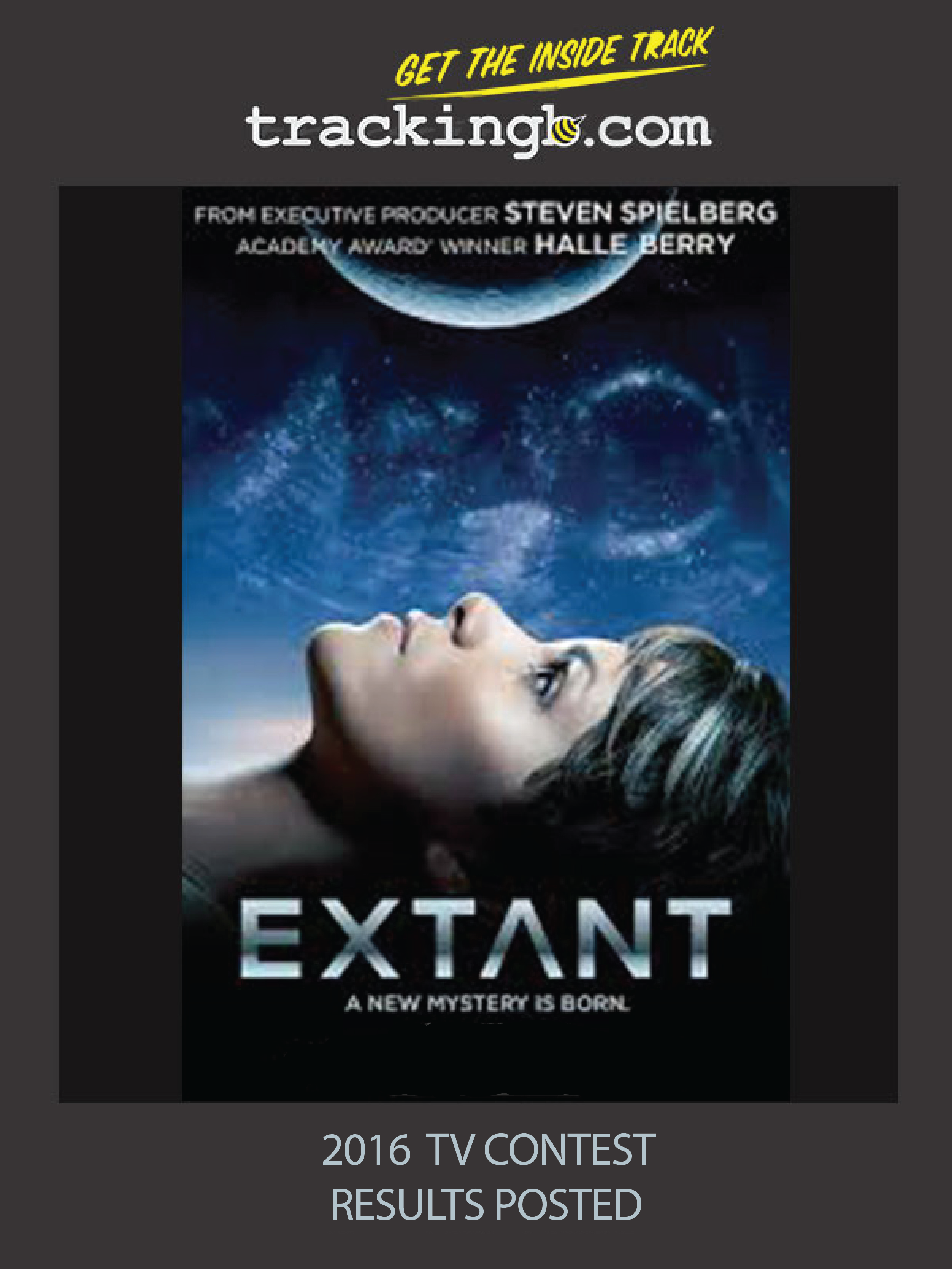 ALTERNATIVE MEDICINE - by Mike Ballin & Tom Aguilar. A medical drama about a dying man who becomes the HOUSE of underground medicine when he takes the medical treatment of himself and others into his own hands. (JUST SIGNED BY APA!)

THE NORTH - by Donald Joh. A North Korean secret police officer discovers the existence a child killer and defies orders to investigate. (JUST SIGNED BY CAA!)

JACKASS FLATS - by Matt Ferrone & Stacia Black. Presented as a true crime dramatization, a documentarian investigates the compelling story of worldly, well-educated, secret agent Will Sails. Fifteen years after vowing to never return to his hometown, Will shows up in Jackass Flats, a kitschy ghost town outside of Reno, where his father owns the run-down hotel and casino. Intent on making his visit a quick turnaround, a devastating occurrence thwarts his plans. (JUST SIGNED BY GOOD FEAR!)

10,000 FIGHTS - by Jeremy Hsu.  Inspired by a study which found that married people get into 1,000 arguments a year; A belligerent couple examine their relationship through an endless string of fights about things ranging from infidelity to laundry. Single-camera half hour comedy. (JUST SIGNED BY MERIDIAN ARTISTS!)

DR. SMITH - by Shane Snoke.  Charlie Smith is a living lie, a nice guy with a shattered identity and a dark secret. To stay normal, he forces his multiple personalities to co-exist. In reality Charlie is a puppet whose strings are pulled by a murderous psychopath, but this puppet is determined to become a real boy. (contact: drsmith(at)scyphermedia.com)