We are excited to announce the finalists, honorable mentions and winner of this year's trackingb feature script contest!

BIO-MASS by Rob Tymchyshyn - When a team of American scientists searching for ancient cellular organisms inside an abandoned Russian mine discover a deadly new life form, they must overcome their differences and work together to stay alive while also preventing the creatures from becoming a threat to all of humanity. (contact: Rob Tymchyshyn - robtym(at)mac(dot)com)

I LOVE MY DAD by James Morosini - A comedy about a hopelessly estranged father who catfishes his son in an attempt to reconnect. Based on a true story. Like, my dad literally did this (contact: James Morosini - jamesmorosini(at)gmail(dot)com)

WAYWORN by Jenna Cosgrove - In the year 2372, a prisoner sentenced to a mission aboard a ship in deep space must outwit an all-seeing AI and her devout crew-mate to escape the ship and gain her freedom. (JUST SIGNED BY CIRCLE OF CONFUSION!)

CAPSIZED by Scott Corbett - A spirited teen girl navigates her own grief, rage, and sexual awakening following her brother's suicide, along with her family's emotional collapse from the incident. (contact: Scott Corbett - corbettesque(at)gmail(dot)com)

MADAME by Julian Hooper - A shy comedian crafts an outspoken puppet and takes her from New York City gay bars to 80's Hollywood fame. "Madame" is based on the true story of Wayland Flowers and his outrageous sidekick, Madame. (contact: Julian Hooper - gojulian(at)gmail(dot)com)

MIND GAMES by Matthew Manson - A stoic Jewish psychologist must figure out a way to save the life of Hitler's narcissistic second-in-command — Hermann Goering — so he can face justice at the world's first international war crimes trial.  (contact: Brendan Bragg - bb(at)haven(dot)com)

HIDE AND GO KILL by G. Ali Gaymon & Andrew Walsh - Eight women in a support group for slasher killer survivors are stalked by an obsessed maniac who turns tonight’s session into the ultimate test of their survival skills. (contact: G. Ali Gaymon - ggaymon(at)gmail(dot)com) 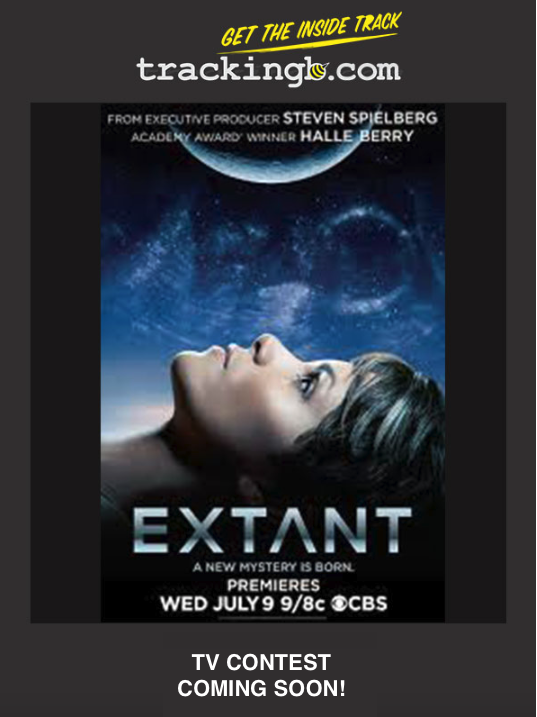 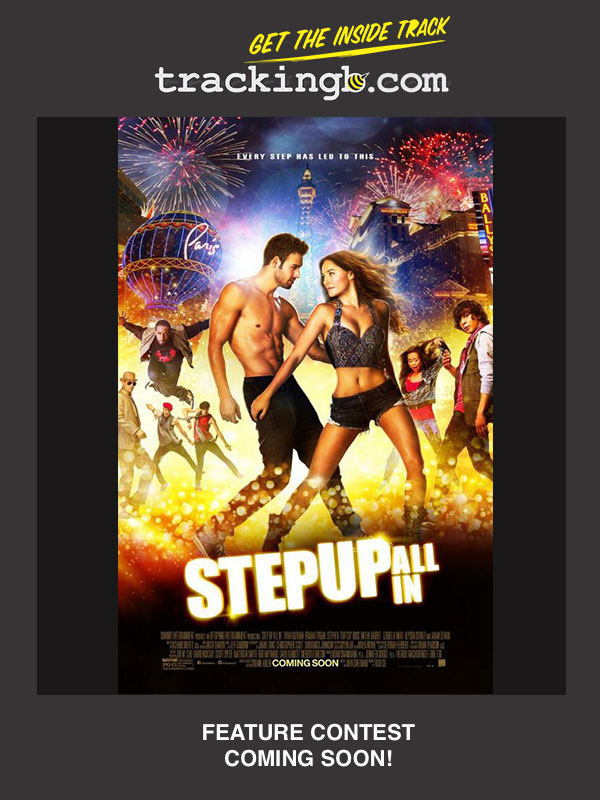