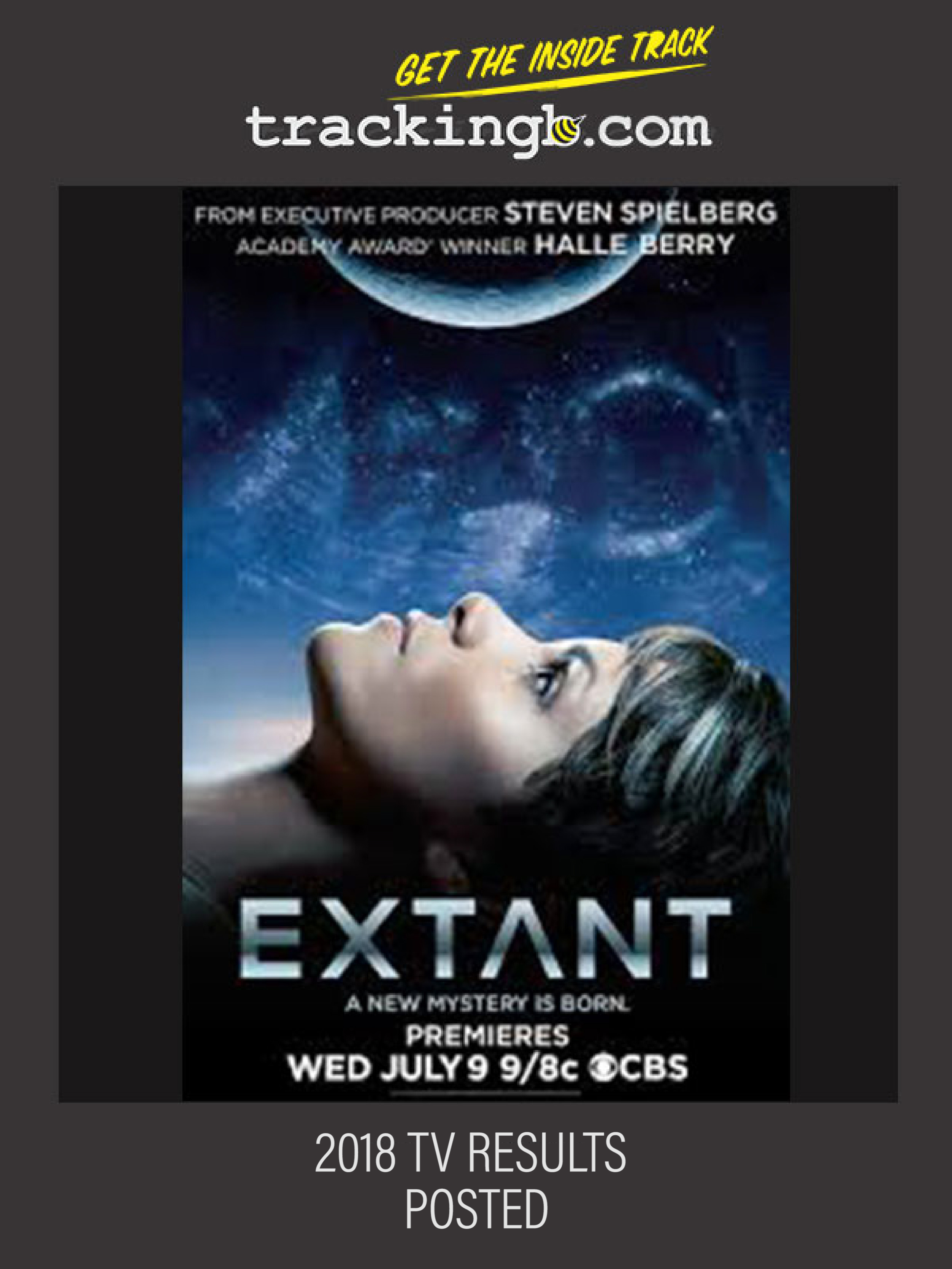 TOTALLY SICK - Written by Adam Nadler - After having the worst one-night stand ever, two people discover that one of them may not be long for this earth. (CONTACT: Adam Nadler - [email protected])

SHADOWS - Written by Sean Costello - A reclusive intelligence agent and his team of eccentric savants attempt to decipher an ancient manuscript before it falls into the hands of a global conspiracy.

VECTORS - Written by Grant Fraggalosch & Timothy Bacon - A NASA capsule crashes back to Earth after having been lost in space over 40 years ago, with its crew of three still alive - and unaged. The astronauts embark on a far-reaching quest to uncover the mysteries surrounding their original mission, and the future-altering reasons of how, and why, they've suddenly returned to Earth. (JUST SIGNED BY DARRYL TAJA @EPIDEMIC PICTURES & MGMT!)

RICE, FISH & LA CROIX - Written by Naomi Iwamoto - A young female doctor decides to come out to her Japanese family, only for her dad to beat her to it. (CONTACT: PARADIGM & INDUSTRY ENTERTAINMENT)