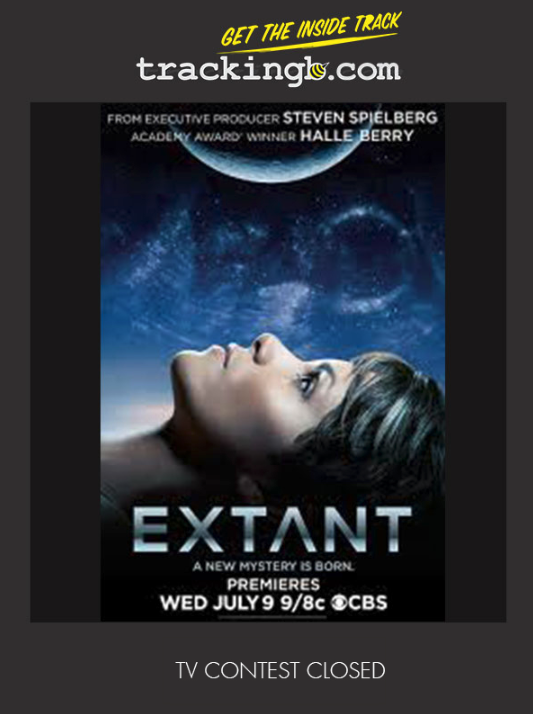 We are excited to announce the finalists and overall winner of this year's trackingb TV script contest!

HOW YA LIKE ME NOW by Craig T. Williams - Hip hop pioneer Kool Moe Dee struggles to keep his music relevant with the emergence of a new rival on the scene, LL Cool J. (JUST SIGNED BY DARRYL TAJA @ EPIDEMIC PICTURES & MGMT)

JOAN by Joseph Bodner - A contemporary sci-fi retelling of the myth of Joan of Arc. (CONTACT: Jon Hersh - jon(at)housefiremanagement(dot)com)

BLESSED by Nick Ellis - In a universe where God regularly visits the Earth - only to bless a select 1% - a devout, working class family seeks justice from a corrupt megachurch pastor when their expensive prayers aren't answered. (CONTACT: Adam Marshall & Jill McElroy @ Management 360)

ASTOUNDING! by Gregg Z Ostrin & Michael Weiss - A drama set in the Golden Age of comic books, about a struggling publisher and the character that changes his company. (CONTACT: Greg Ostrin greggzane(at)gmail(dot)com)